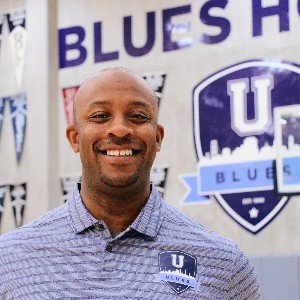 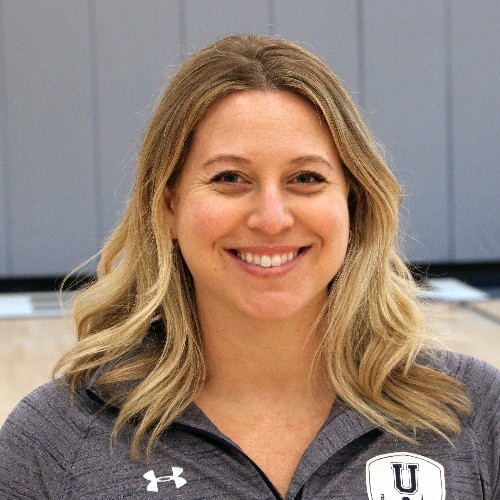 Joe Skiffer joined Urban School in 2010 as coach of the varsity boys basketball team and Assistant Director of Athletics, prior to being named Director in 2013. He is a native San Franciscan with a very successful high school career at St Ignatius College Prep. Joe accepted a Division 1 scholarship to Boise State University where he was a three-year captain and starter. Joe went on to play semi-pro basketball before he started his education and coaching career. Prior to joining Urban, Joe served as Assistant Coach at City College of San Francisco where he worked with numerous players who went on to play Division 1 basketball at elite programs throughout the US.

During his tenure as head coach, Urban's program has reached unprecedented success, including qualifying for the CIF State Tournament for the first time in schools history during the 2015 season, a feat that has now become commonplace (2018, 2020). Joe also led Urban to its first 20-win seasons in school history (2013, 2015, 2016, 2020). Joe has high expectations for this year's team with a focus on league, section and state playoff success!