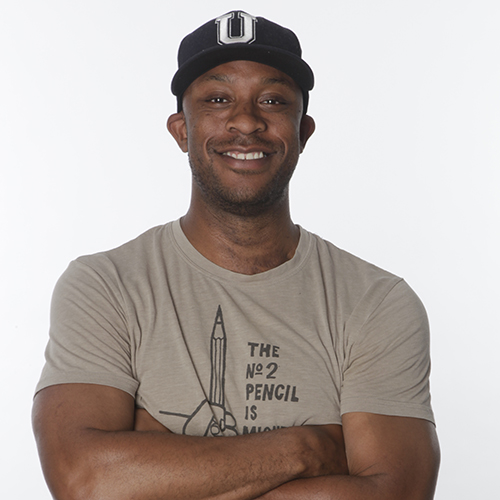 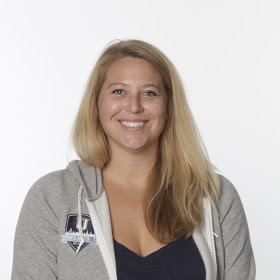 600. COMPETITION ON AN OUTSIDE TEAM A student on a high school team becomes ineligible if the student competes in a contest on an “outside” team, in the same sport, during the student’s high school season of sport (See Bylaw 504.A), with the exception of ODP.

*Reminder: Urban Athletic Physical Form must be completed and turned in before tryouts

Please be advised:
A student on a high school team becomes ineligible if the student competes in a contest on an “outside” team, in the same sport, during the student’s high school season of sport (See Bylaw 504.A).

Soccer - Girls Varsity
vs.
Lick-Wilmerding High School
Subscribe to Alerts
Away
Boxer Stadium
View Game Details
No players were found for this team 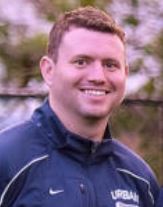 Bobby Quinlan has been coaching soccer at Urban since 2011, and as the Girls Varsity coach since 2014. This past spring, he completed his US Soccer Federation Youth "A" License, the highest licensing for a youth coach. He was also a National Finalist for the Positive Coaching Alliance's Double Goal Award, which recognizes outstanding coaches who have been nominated by their peers. In addition to coaching at Urban, Bobby also coaches in the US Development Academy and for the SF Elite Academy.

As a player, Bobby played Division 1 soccer at Lehigh University, and helped lead his team to the first ever Sweet 16 appearance for a Patriot League school. He graduated with a degree of Bachelor of Arts in Economics, but decided to pursue his passion of coaching.

Since moving to San Francisco, Bobby has not only coached the girls for Urban, but up until 2016 the boys as well. He has also been the Head Men’s Coach at College of Marin, coached in the local clubs in the city, and worked hard to teach life lessons through the game he loves.